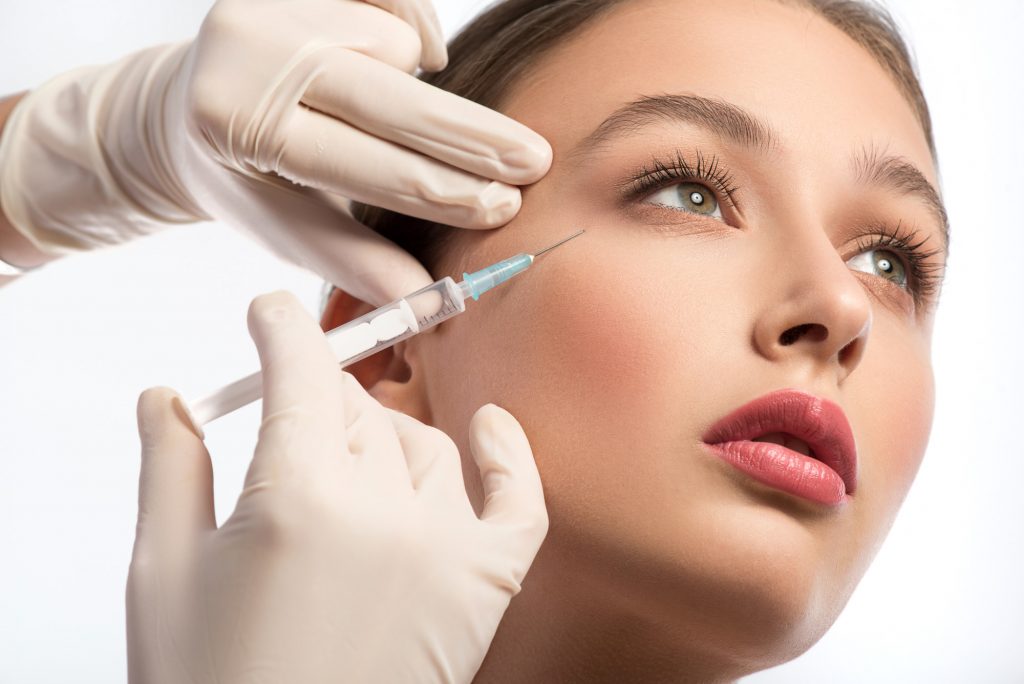 Did you know that, according to the Cosmetic Surgery National Data Bank, the popularity of injectables in the US rose 5.1% between 2016 and 2017—and had risen 40.6% between 2012 and 2017? If you’re one of the Americans planning to use injectables to give your skin a more youthful appearance, then you probably want to learn about the differences between Botox and Xeomin.

“What makes Botox and Xeomin different in terms of ingredients?”

“What different conditions do these injectables treat?”

“Is one more effective than the other?”

“What are the differences when it comes to cost?”

If you don’t have the answers to these questions, then you might be unsure about whether Botox or Xeomin is right for you. That’s why we’ve put together this guide. Once you have all the information you need about these two injectables, you can use the right one to have the youthful appearance you’ve always wanted. Read on to learn more.

The Main Differences Between Botox and Xeomin

In order to understand the main differences between Botox and Xeomin, we should first cover what they have in common. First of all, both of these treatments are injectable treatments used to make skin look younger by minimizing the visibility of wrinkles and fine lines.

Second, the main ingredient that makes both of these injectables work is the neurotoxin botulinum toxin type A, which is created by the bacteria Clostridium botulinum. How does it work? The neurotoxin is injected into muscles, after which it blocks the neuromuscular signals.

The main difference between Botox and Xeomin is that there’s a difference when it comes to their additional ingredients.

Botox has added accessory proteins, while Xeomin only has the botulinum toxin.

By injecting only the botulinum toxin, there might be fewer issues with antibody resistance, which can be experienced by women who get injections regularly.

Another main difference between these two is how they are stored and who their manufacturer is. Botox, made by Allergan, is stored in a fridge. Xeomin, made by Merz Pharma, can be stored in a variety of ways, whether that’s in a freezer, a fridge, or at room temperature.

Because it is easier to store Xeomin than Botox, it might be easier for you to find this at more medical spa facilities. Depending on how they store their other products, they might choose to only store Xeomin or both.

The Effectiveness of Each

Now that we’ve covered the main differences between Botox vs. Xeomin, we’ll review how effective each one of them is. While they are both applied in the same way—they work the very moment that the injectable is used on the muscle, and results are usually seen within one to two weeks on the skin itself—their effectiveness varies, according to studies.

According to a study released by Clinical, Cosmetic and Investigational Dermatology, Xeomin both lasted longer and worked faster than Botox did. In this study that lasted for six months and included 180 participants, Xeomin was the clear winner.

In addition to lasting longer and working faster than Botox, Xeomin was also more effective than another botulinum toxin injectable used in the study, Dysport.

However, in a trial run by The Journal of Dermatology Surgery, which had 250 women in it who received either 20 units of Botox or 20 units of Xeomin, results were the same once four months had passed.

Considering all this, it’s not clear yet which of these two is the most effective. However, you can be sure that generally speaking, the benefits of Botox vs. Xeomin are similar.

However, if you plan on having many injections done, then Xeomin might be a better choice, since—as mentioned in the last section—there might fewer issues with antibody resistance building over time.

On the other hand, if you want fast results, then Botox is probably a better choice. Usually, results of Botox can start to be seen after 72 hours, while Xeomin might take 2-3 days.

The Conditions Treated by Each

Even though both Botox and Xeomin are used to make your skin look younger by minimizing the visibility of wrinkles and fine lines, there are other conditions that these two injectables treat. Because of the history of the drugs and what they have been approved for over time, these conditions vary.

Botox, which was FDA-approved in 1985, can be used to treat excessive sweating, urinary incontinence, an overactive bladder, migraines, headaches, and cosmetic treatments.

Botox also treats contractions of the eyelids, neck, and limbs, as well as muscle spasms.

Xeomin, which the FDA approved in 2010, can be used to treat contractions of the eyelids, neck, and limbs, just like Botox is. It can also treat excessive drooling. Additionally, Xeomin is used for cosmetic treatments such as temporarily removing crow’s feet, forehead wrinkles, and frown lines.

As you can see, while there is some overlap between Xeomin and Botox, there are some differences with what they cover.

Cost and Coverage of Each

Because Botox and Xeomin are biologics, and there are different laws that cover these types of drugs, it’s not possible to get a generic version of either of these injectables. So, you will have to pay brand-style prices for these injectables.

This means that you can try out both drugs, after which you can decide which one works best for you.

Another Way to Save Money

Another way to save money is to see if any doctors or health spas offer deals on treatments. We don’t mean lower prices, because this is a sign of either a low-quality doctor or low-quality injectables.

Drug Interactions of Each

Additionally, you want to avoid taking any other botulinum neurotoxin injectables.

Even though you may want to, so that you can maintain the youthful look of your skin between treatments, this can have the unwanted result of muscle weakness.

Just like you would with any other medication or treatment, speak with your doctor about how often you should get injectables. Additionally, review your medical history and current medications to avoid any issues.

In terms of being used to treat your skin so that it looks more youthful, both Botox and Xeomin are incredibly effective. In this sense, there isn’t a huge difference between them. However, depending on your financial limitations and how quickly you want your results, one might be better than you for the other.

To decide whether you want to use Botox or Xeomin, we recommend you speak with one of our trained staff members in a free consultation. They’ll review the pros and cons of each as we’ve done here, but they’ll also know which choice is best for you specifically.

Now that you know the differences between Botox and Xeomin, are you ready to find out if either is right for you?

Need to schedule a treatment? Use our online appointment book and pick the time and services right for you.

At Zero Gravity Aesthetics, we offer free consultations to everyone. Click to schedule yours today! 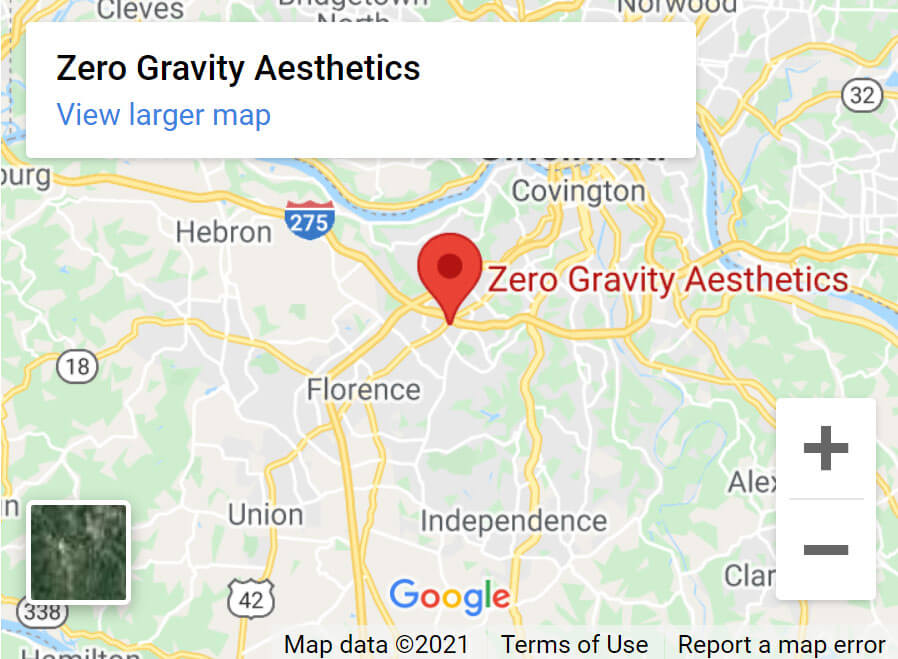